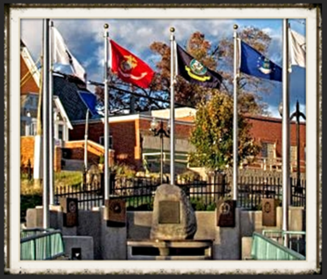 Jon Emaus joined the Brighton City Council in June 2016. He has been a resident of Livingston County for ten years and a resident of the city of Brighton since November 2013. In addition to volunteering for the Livingston County Veterans Treatment Foundation, he a member of the Sons of the American Legion and is a vocal advocate and active donor for the American Red Cross.
Jon received his undergraduate degree in Political Science and Economics from the University of Michigan and his Juris Doctor from Wayne State University Law School. He has served both public and private Boards for over ten years and currently owns a law practice specializing in business law and corporate compliance. In addition to his business clients, Jon provides assistance to troubled youth and families as a court-appointed attorney in the Livingston County Family and Juvenile Court. 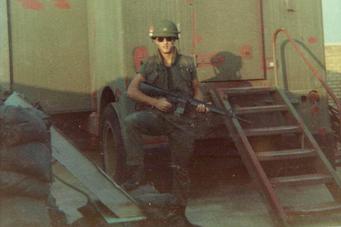 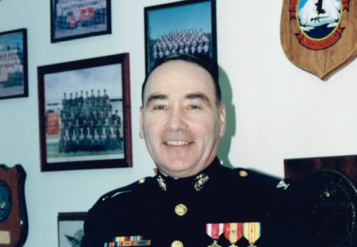 The Brighton Veteran's Memorial Committee (BVMC) is accepting applications for future openings on our committee. You must be an honorably discharged veteran and fill out an application and provide a DD-214 to be considered. If you would like an application send an email to info@brightonveteransmemorial.info

Colonel John H Korneder, USMC, (ret). John is married to Major Toni G Korneder, USMC, (ret) and their family consists of 4 children and nine grandchildren. He began his career as a Forward Observer with Bravo Company, 1st Battalion 4th Marines in Vietnam. John enjoyed a variety of command and staff assignments in his 30 years in the Marines. He is a graduate of Amphibious Warfare School, Marine Corps Command and Staff College and the National Defense College of India. Upon his retirement, he taught English as a Second Language at Tacoma Community College and subsequently spent 18 months in Kabul, Afghanistan as a military contractor/ advisor to the Ministry of Defense for Acquisition, Technology and Logistics. John has been an advocate of veterans through his membership in the ESGR (Employer Support of the Guard and Reserve), a member of the Marine Support Group (Seattle Washington), a volunteer driver for disabled veterans and a volunteer worker at Young Life Family Camps for Military Families.

​Doug served in the U.S. Navy from September 1959 to September 1963. He was assigned to the Attack Air Craft Carrier USS Ticonderoga CVA 14 after boot camp. He did 3 Far East cruises to the South China Sea between January 1960 and July 1963 where the ships planes flew over Vietnam. He joined the Hamburg VFW Post 1224 in 1999 where he served as Junior Vice Commander, Senior Vice Commander and Chaplain. He was a member there until they closed its doors. He is currently a member of Brighton VFW Post 4357..

Dennis Pate has been an attorney for the past 25 years, licensed to practice in Michigan and California.  He and his wife Linda reside in Howell, having returned to Michigan to retire in 2018 from San Diego, CA. where Dennis was a Partner in a Workers Compensation Law defense firm.

Prior to becoming an attorney, Dennis served 20 years in the U.S. Army as an Air Defense Artillery Officer, specializing in antiaircraft missiles, guns, and radars, as well as national intelligence matters, serving in Korea, Germany, Africa, and numerous posts in the U.S.  He has degrees from Eastern Michigan University, the Naval Postgraduate School, and California Western School of Law.  Dennis also serves on the Executive Board for Great Lakes Division, Michigan Crossroads Counsel of the Boy Scouts of America, and is a member of American Legion Post 141 in Howell, MI.  He is a member of the Livingston County Bar.

Steve Conaway Chairman
Steve has lived in Hamburg Township since 1997 with his wife Martie. They have 3 children and 2 granddaughters. Steve enlisted in the U.S. Air Force in 1968 and became a fully qualified Air Traffic Controller at the age of 19 as a radar approach controller. Steve went to Vietnam in 1969 and was assigned to DaNang Air Base and then Tuy Hoa Air Base. He returned home in 1970 and was assigned to Selfridge ANG Base for the remainder of his enlistment as a Staff Sergeant. Hired by the FAA Steve was an Air Traffic Controller at Detroit City Airport, Akron Canton Regional Airport, Port Columbus (Columbus Ohio) and Detroit Metro Airport. He has been self employed for the past 36 years and is now retired. Steve served the Brighton Veterans Memorial Committee as a volunteer prior to him becoming a member of the board. Steve is currently Commander of VFW Post 4357 and Senior Vice Commander of American Legion Post 235 in Brighton. 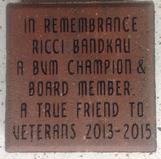 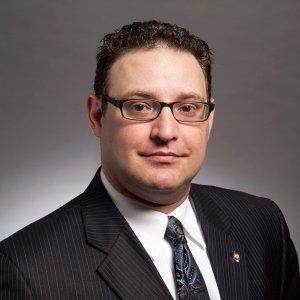 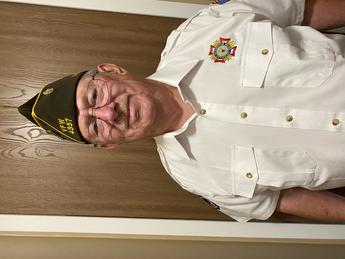 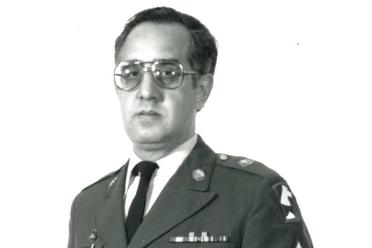 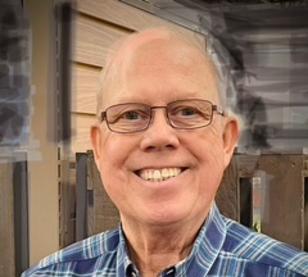 Ricci Bandkau – Rest in Peace
Ricci passed away on the morning of Christmas Eve, 2015, after a short illness. She was the City of Brighton Liaison on the Brighton Veterans Memorial Board. Ricci was at the forefront of initiating the new BVM Committee for the building and maintenance of the new Memorial. She served as the BVMC Secretary.

Richard (Rich) Savale joined the U.S. Army in 1961, with active duty at Fort Carson, CO, in the Fourth Infantry Division.  His initial duty was at Division Staff, G-3.  Basic training was at Fort Leonard Wood, MO. He completed his initial obligation in 1963, but was recalled (from Ford Motor Company) into the active reserves in 1964 at Fort Wayne. Rich has served time in finance, records and administration, plus specialization as retention NCO, attaining the rank of E-7 (First SGT).  Rich served a total service time of 24 years and retired from the reserves in 1995.